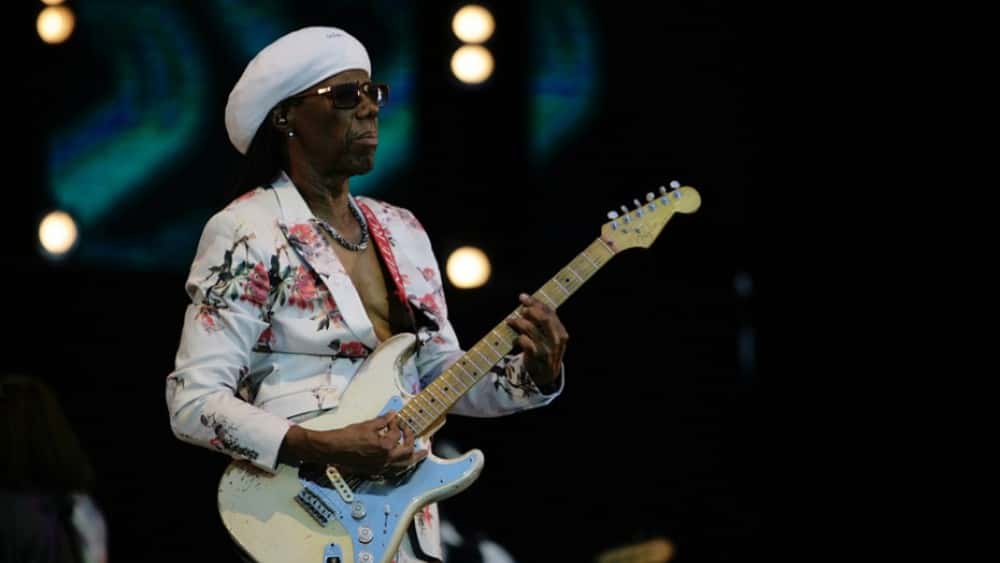 Robert Plant will make a guest appearance on the upcoming album from legendary producer/musician Nile Rodgers. Nile and Robert first worked together more than 30 years ago in “The Honeydrippers,” alongside Jeff Beck and others.

Last month, Led Zeppelin News reported that Plant had spent December 17 at Abbey Road Studios with Rodgers. Rodgers posted a photo of him with Plant on Instagram, along with the caption: “A couple of #Honeydrippers hanging at @abbeyroadstudios – One of my favorite people in the world @robertplantofficial from @ledzeppelin a serious legend.”

Last year, Nile released “It’s About Time” — his first CHIC album in more than 25 years. Rodgers says the collection is essentially the second half of a double LP, but he chose to release them separately because of the way audiences are changing, saying “if it were the old days it would be a double album, but I’m aware people don’t have the attention span anymore.” 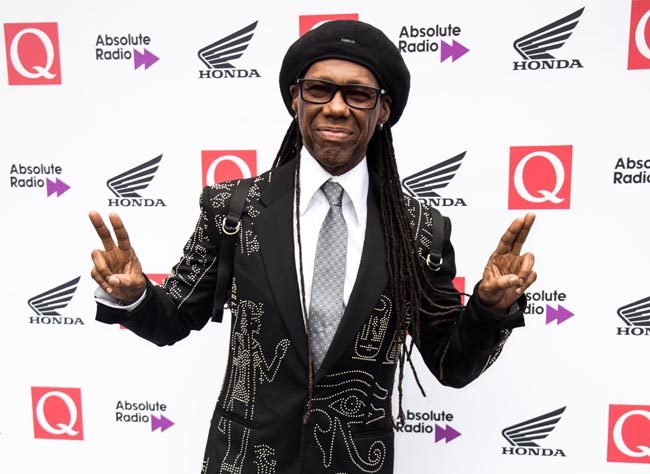 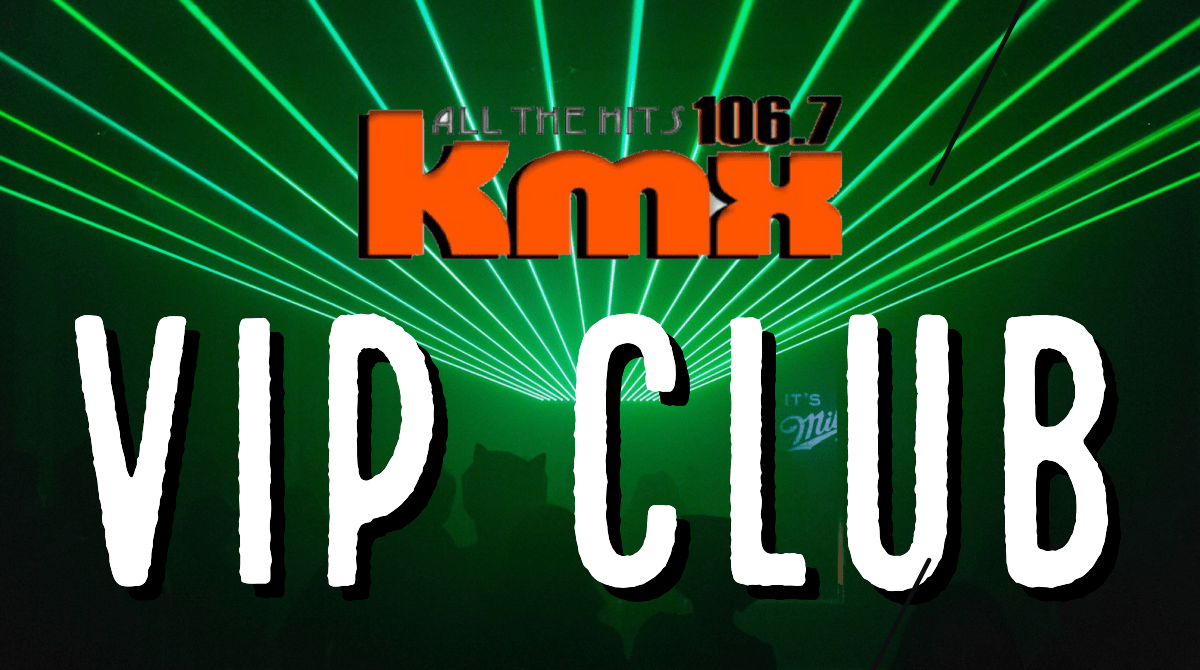 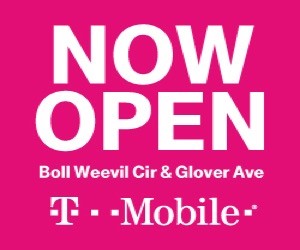 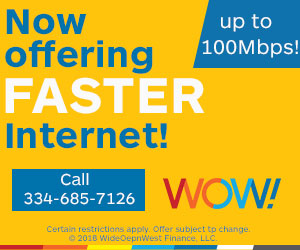